We're here to teach you about choreography

The word choreography is derived from two Greek words: “χορεία” (a type of Greek circular dance) and “γραφή” (writing). It thus means dance writing. The use of the word choreographer is quite new, even though the practice itself is old. Prior to the 20th century, a dance on stage would have been referred to as “staged by N.N” rather than “choreographed by N.N.”. In early movie credits, we sometimes see the term “ensembles staged by N.N.”.

In the world of dance, the term choreography can mean both the design of a dance and the act of creating such a design. An alternative name for dance choreography is dance composition. 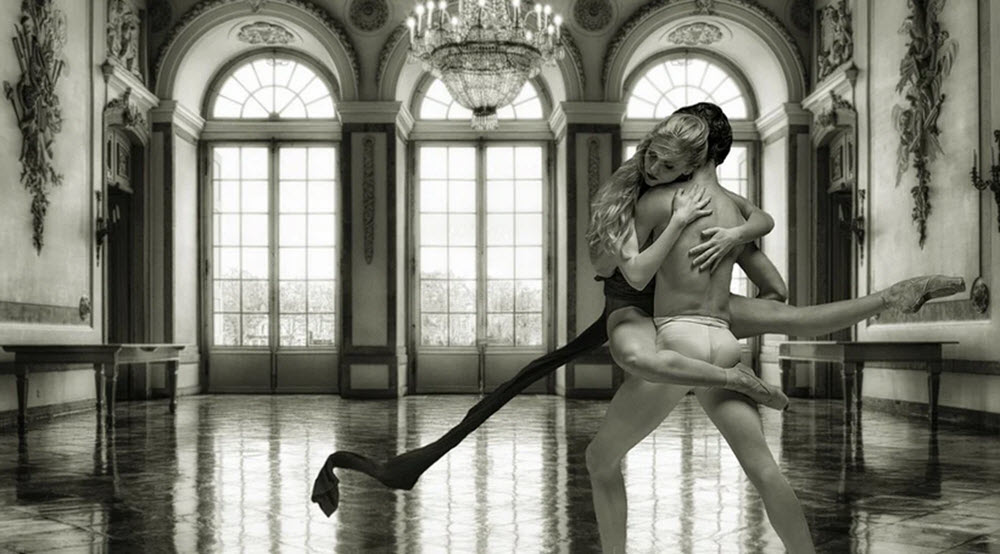 What is dance notation?

Dance notation is used to write down and express the choreography of a dance. It can, for instance, involve graphic symbols, path maps, letter and word notations, and numerical systems.

There are several different dance notation systems available, and some are more suitable for a certain dance type than others.

With computer-generated dance choreography, algorithms are employed to create dance designs. One example from the 20th century is when Merce Cunningham used the Lifeforms software to create dance works. In 1998, the choreographer Michael Klien and programmer Nick Rothwell launched the software ChoreoGraph. This program was used to make dance designs for illustrious houses such as the Volksoper Vienna (for the work Nodding Dog) and Ballet Frankfurt.

Non-injury stage fighting and other forms of mock combat is definitely not a new thing. The Ancient Greek historian Herodotus, born in 484 BC, did, for instance, write about a religious festival in Egypt where participants would beat each other with staves in front of spectators without killing each other.

Ritualised displays of fighting skills are known from a wide range of societies, a multitude of time-periods and many different geographical locations around the globe. In some societies, these displays have evolved into elaborately choreographed war dances, blurring the line between dance choreography and stage fight choreography.

In the Late Middle Ages, choreographed fencing bouts became popular in parts of Europe, including the German-speaking region. Some of the surviving German fencing manuals from this era include very flamboyant techniques that would be impractical in actual combat, but look very good in front of an audience.

The medieval theatre also included mock combat on stage. In England, this gradually evolved into the type of stage fighting we know from the Elizabethan plays. One of the first modern-style stage fight choreographers that we know of was Richard Tarleton, who was a member of both William Shakespeare´s acting company and of the London Masters of Defence weapons guild.

Online casinos make casino gambling available from home.  You no longer need to visit a landbased casino to be able to gamble.  You can do it wherever you have internet access.  You can even choose to play on your mobile device.

There are several hundred different online casinos that you can choose to play in. One of the best online casinos to play in is Casumo casino.  Casumo is a casino that has gamified the entire casino experience.   You explore that casino with your Avatar Casumo. You can level up the avatar. If you level up your avatar you will find more treasures when you explore the casino.  Treasures are bonuses, free spins and other perks. The gamification creates a unique casino experience.

If you prefer a more classical casino experience then I recommend that you try LeoVegas casino.  An excellent casino with a very large selection of games and an excellent mobile casino.