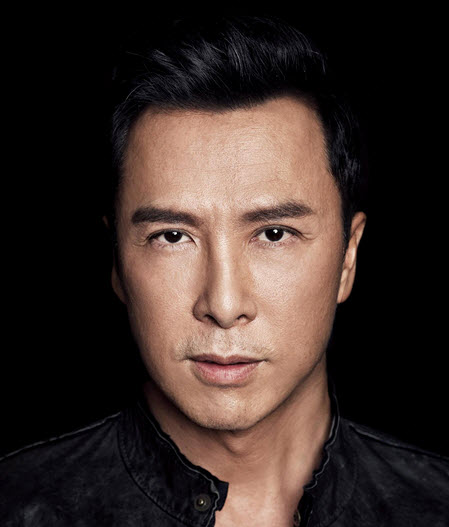 Bow-sim Mark, the mother of Yen Ji-dan, is skilled in martial arts. She is a Fu Style Wudangquan and Tai Chi grandmaster, and her interest in martial arts was a big influence on the young Yen Ji-dan and his sister Chris Yen. Both siblings grew up to be martial artists and actors.

The family moved from Guagnzhou to Hong Kong when Yen was two years old, and from there to the United States. From the age of 11, Yen lived in Boston.

When he was only 14 years old, Yen dropped out of school to focus on his wushu training. His parents disliked that he spent time in seedy parts of Boston, and sent him to China to train with the Beijing Wushu Team instead.

At the 25th Hong Kong Film Awards ceremony, Yen received the Best Action Choreography Award for his work with the 2005 Hong Kong action film “SPL: Sha Po Lang”, a movie in which he also starred as police officer Ma Kwun.

For his work with the 2007 Hong Kong action film “Flash Point”, Yen won Best Action Choreography awards at both the 27th Hong Kong Film Awards and the 2008 Golden Horse Film Awards. For the choreography of the movie´s major fight scenes, Yen took inspiration from mixed martial arts and worked alongside an international group of martial artists. 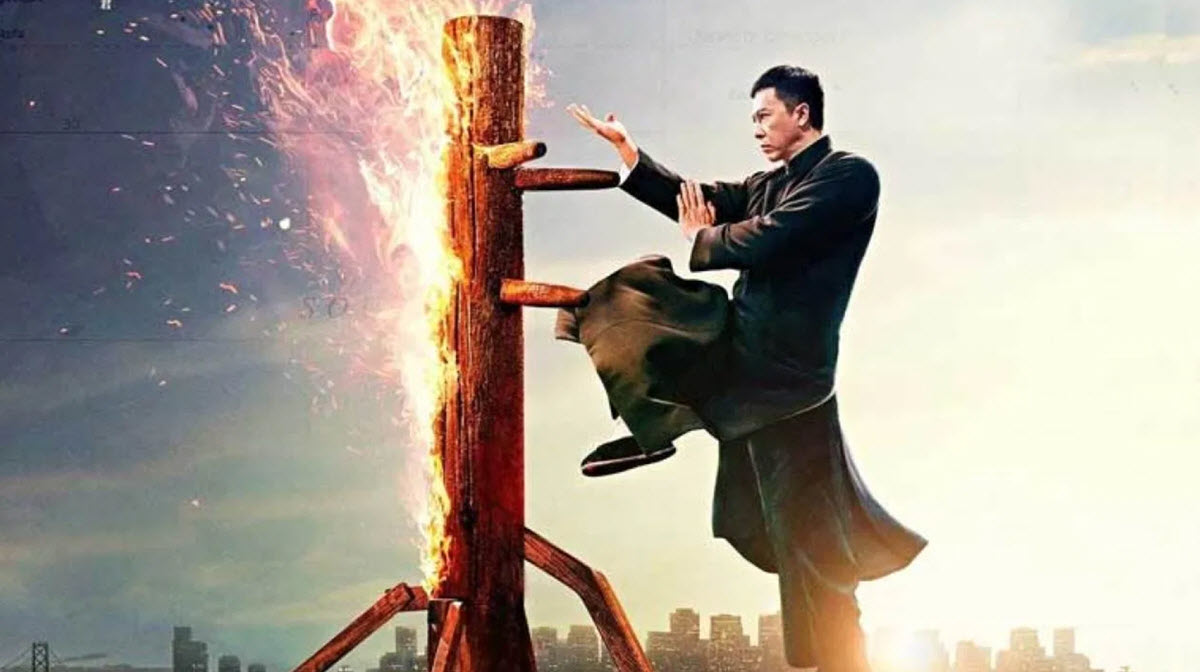 Legend of the Fist: The Return of Chen Zhen

Yen was the fight choreographer for the 2010 action movie “Legend of the Fist: The Return of Chen Zhen” and elected to include Jeet Kune Do elements as a tribute to Bruce Lee, who played the character Chen Zhen in the 1972 movie “Fist of Fury”. Jeet Kune Do is a hybrid philosophy of martial arts heavily influenced by the teachings of Bruce Lee.

For “Legend of the Fist: The Return of Chen Zhen”, Yen combined Jeet Kune Do with MMA and Wing Chun, paying attention to the similarities between Jeet Kune Do and MMA.