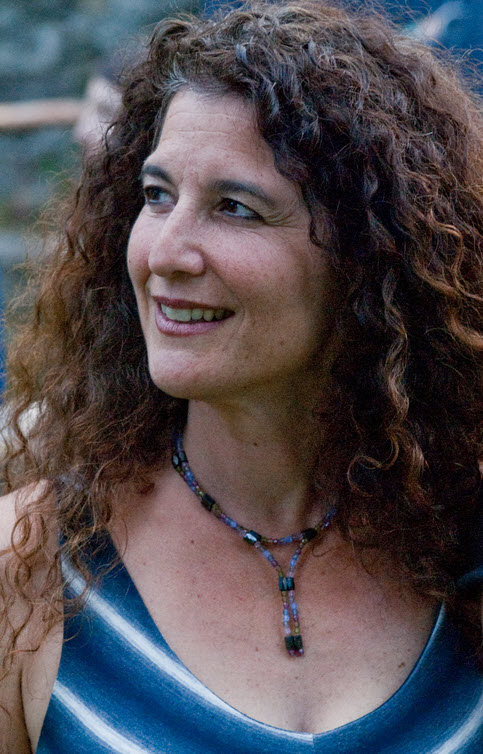 Among other things, she is known for her work on the 2000-2001 Canadian action-adventure TV series “Queen of Swords TV”, where she worked as a sword coach and can also be seen onscreen as the sword double for female sword-wielding characters.

Roberta Brown has also choreographed numerous sword fights and other fights for movies, TV series and theater productions. She did for instance work as a fight director for the TV film Boudica with Alex Kingston.

“It is her solid experience, talent, and smarts that allow her to thrive in an otherwise male-dominated field.” – Fight Master

She studied at Brandeis University in Massachusetts and Webber Douglas Academy of Dramatic Art in London. She started fencing while studying theatre at Brandeis, and later continued her training in stage fighting at Webber Douglas. She holds a Master of Fine Arts equivalency from Webber Douglas.

Work with Queen of Swords

Roberta Brown was brought onto the Canadian TV series “Queen of Swords” by the show´s initial swordmaster and stunt coordinator Anthony De Longis. Brown´s first task was to train Natalia Guijarro, the stunt double for the actor Tessie Santiago.

Soon, Brown´s field of work with the show broadened significantly. In addition to being a sword coach and fight choreographer, she was a sword stunt double for the actors Tessie Santiago, Paulina Galvez and Bo Derek.

Other examples of her work

Roberta Brown has choreographed fights for television series, movies and theatre productions. She is chiefly known for her sword skills (with both long and short swords), but is also an accomplished whip stage fighter and choreographer. She is the Director of Theatrical Combat at the Beverly Hills Fencer´s Club.

Brown has taught swordplay and theatrical combat at various schools around the world, including the Juan Angel Theatre in Bogotá, Colombia, the Graz Kendo Club in Graz, Austria, Teatro Lope de Vega in Madrid, Spain, Howard Fine Acting Studio in Hollywood, USA, the Lee Strasbourg Institute (also in Hollywood), and the Webber Douglas Academy of Dramatic Art (her own Alma Mater in London). 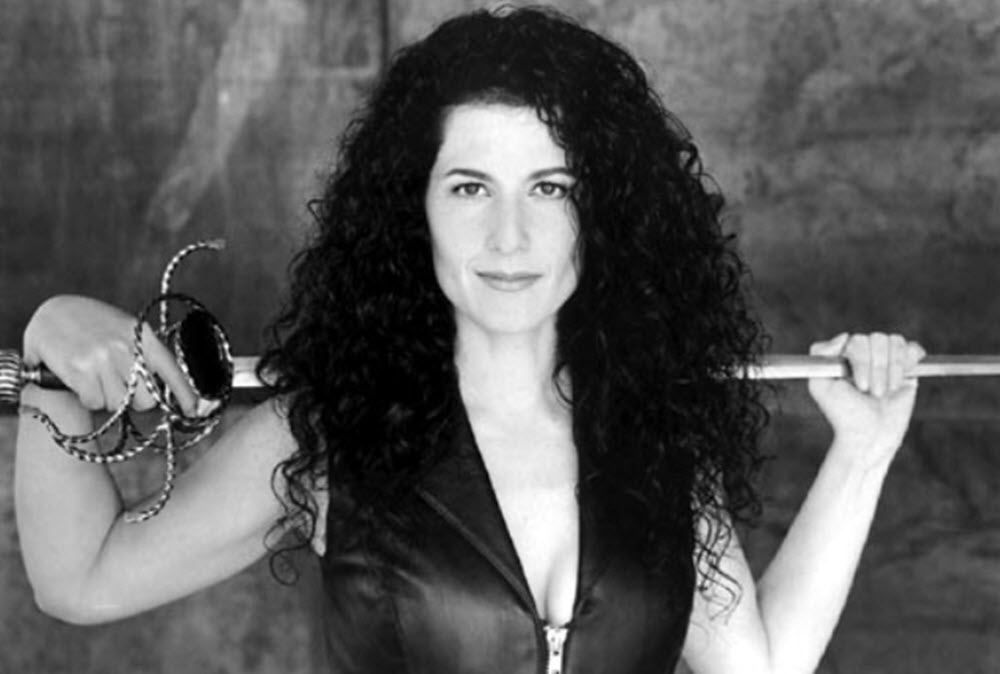 A few examples of TV shows and movies where Roberta Brown has worked as a fight choreographer:

She was also the bullwhip trainer for the 2003 movie Holes and swordplay coach for the 1997 movie Prince Valiant.

Examples of theater productions where Roberta Brown has been swordmaster: